Carlos Ledher was actually just a stolen cars dealer between US and Canada. He was caught and while doing time in Danbury, Connecticut, he met bunk mate George Jung. He did time for Marijuana. They made plans to move into the booming cocaine business once they got out. The story became a movie “Blow” from 2001 starring Johnny Depp. 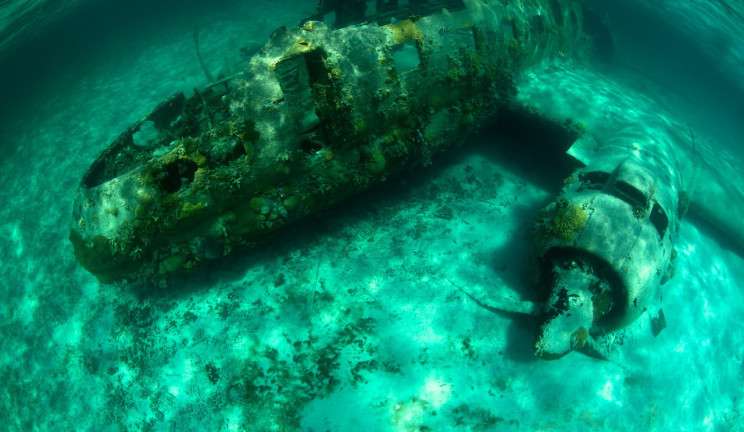 Fresh out of jail they started with mules they paid for transporting drugs in their suitcases from Caribbean to US. Soon they had large amount of money and wanted to revolutionize the drug industry. They bought a plane and hired a professional pilot. They quickly increased their financial resources and expanded. They bought political and judicial protection on Bahamas and soon they ran a large drug operation on Normans Key, Bahamas. They moved cocaine from Colombia to USA in a very large scale. It is estimated that he made over 500.000 usd a day at his peak. He had his own airstrip on Normans Key and basically ruled the island. The book Turning the Tide describes how he managed his empire on the small island. 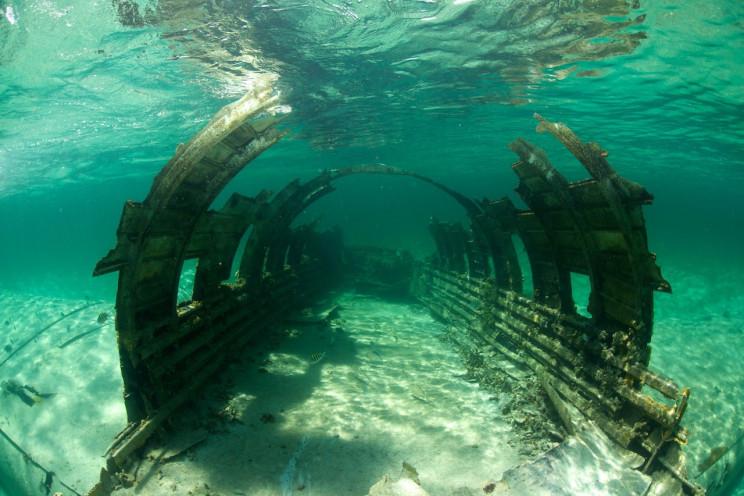 One of the airplanes was loaded too heavy and struggled during take off. It crash landed in the water only few yards from the airstrip. Today you can dive or snorkel the plane wreck in very shallow water. It makes nice photo opportunity. Knowing the story increase the experience. You can swim in from the rear of the aircraft and look at the large empty cargo area. Here you can take a moment and think about how this all must have been. Crazy story. 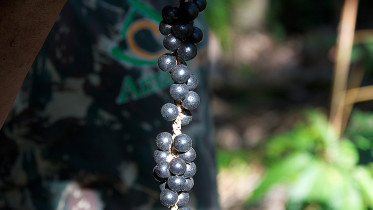 We entered an old canoe carved out from a large tree. We borrowed it from a family living by the river. I thought it would…