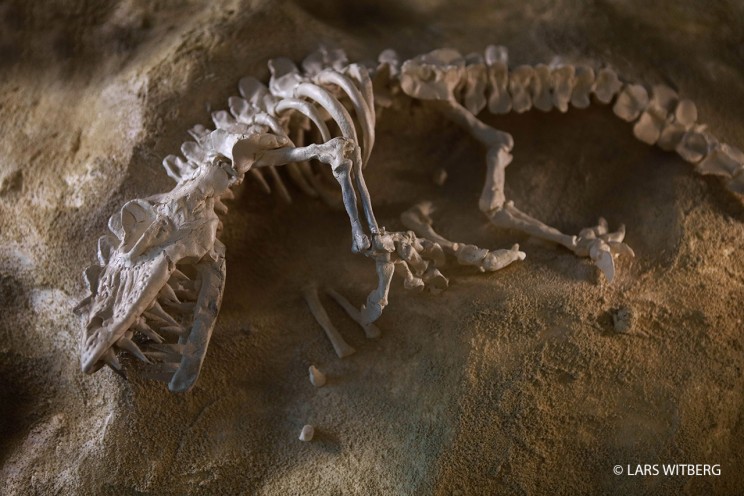 This is the first artwork in the series of sculptures I call EVOLVE. It starts with this. The end – because it is always the start of something new. When species disappear it leaves room and opportunity for something else to evolve. It has been going on since the birth of the planet and it is a natural part of our existence. Some species adapt and evolve to the changes around us fast enough to survive – others do not. Survival of the fittest – meaning the most adaptable. 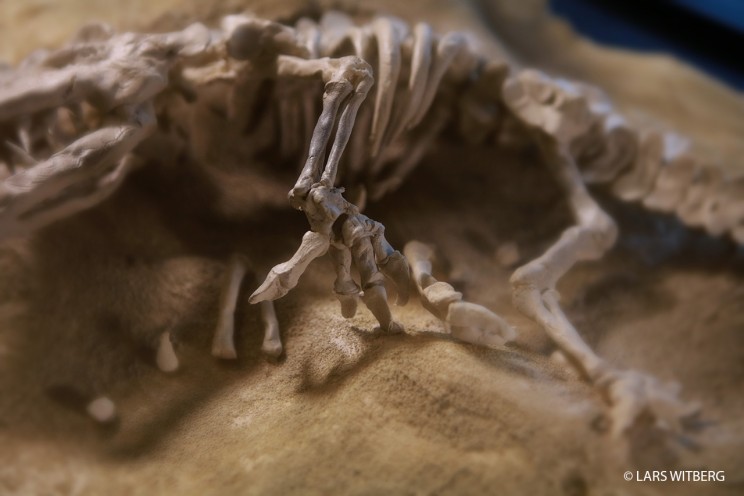 This rise a lot of interesting questions, don’t you agree? Because how adaptable are you? Your life consists of more predictable routines than you can imagine and we have a preprogrammed resistance to change. You have probably tried to change many times. New diet, cut down on coffee, fewer calories, exercises more, drink less alcohol etc. All these changes are driven by a desire to change; yet it is extremely difficult for most people to succeed in lasting change.

Then it is all the changes forced upon us by others. Changes made at work, in our society or in our family. Changes that are not driven by desire create an opposite effect. You fight to do things the way you always have – even if the effect of the change have benefits for you. Isn’t that strange? We know the only way forward is through constant adapting to changes, yet we struggle not to. All of us!

Maybe behave this way because we are not threatened by extinction? We don’t change because we don’t have to. We know that we have the ability if we are crippled in accidents, struck by serious illness or facing danger – but in our daily life we slowly go with the flow.

A lot of species does not have this luxury and die out. A lot of species are now on the list of extinction. They constantly need our help to reproduce and survive in the wild….and I just wondered; what if…? What if for example the giant sea turtle understood that it is swimming to slow, not able to defend itself to enemies, digging its nest to shallow in the sand, birthrate is to low and to few young individuals survive the first years. What if it could change this negative spiral? What would be the changes? …and what would that turtle look like? Now I am designing the new animals in this fictional art series of animal sculptures called EVOLVE. 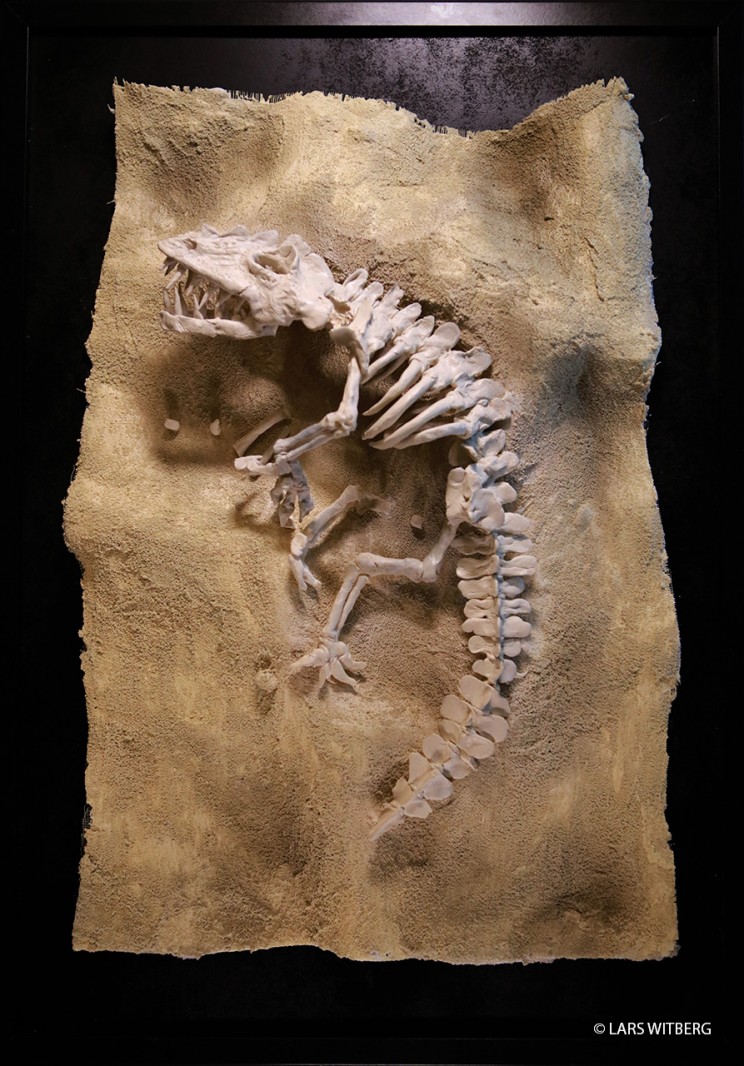 It starts with this strange looking skeleton from specie called Samayan Lizard (Mortuus Finem). It evolved over thousands of years to adapt the life in the Amazon forest. The claws were well suited for a life in the mangroves. It climbed fast and hunted both fish and birds for pray. Then the water increased and it slowly got an extended spine for supporting a long and flat tail for faster swimming. The legs got smaller and it was less suited for hunting birds and life on land. The evolution was also slow when developing the mouth and thought, so even if it mainly hunted fish in the water, it had to reach land to eat. The abundance of fish comes and goes with the movement of the water and in times of drought it was not adapted to finding food anymore. The population of caymans exploded and took over most territories. Eventually it died out. It evolved into a direction with limited possibilities and got the latin name “mortuus finem”, meaning dead end. 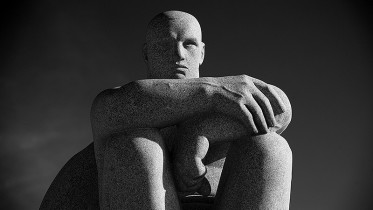 Have you ever really studied a sculpture? I know a lot of people do, but I guess the majority of people probably don’t. I don’t…