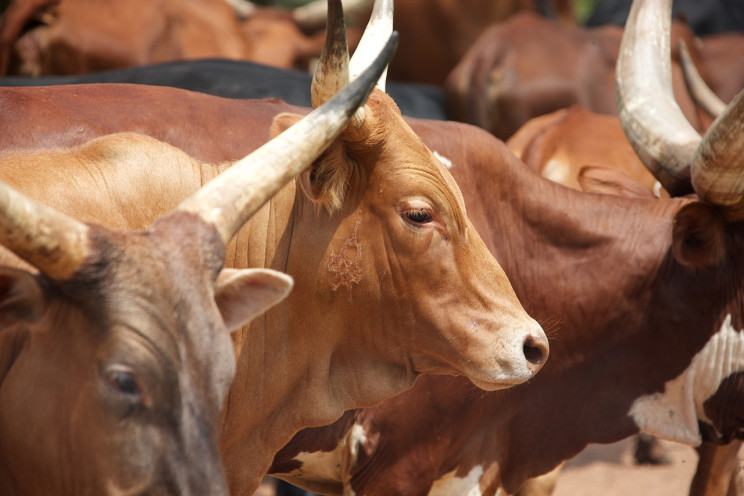 “This was a delicious fish”. We sat in a hot back yard garden of a small hotel outside Kampala. Just checked in after a long flight that ended at Entebbe airport. It was humid and the sound of insects was loud. My plate was filled with grilled fish and barbequed vegetables. The manager of the hotel had asked politely if she could sit with us and I complemented the meal. “Thank you, it is Talapia fish from the Victoria Lake…we have started eating it again now”. What a wonderful answer. It creates so many questions, but then she started to explain. “The way we understood it was trouble in Rwanda was when thousands of human remains started flowing in the rivers in to the Victoria Lake”. Suddenly the nice little conversation about food took us 16 years back to one of the worst human atrocities in history. 800 thousand people were killed in only four months and in the worst possible way. Some people have this ability to tell stories, it just burns in your memory, and this hotel manager had this ability. She was looking into the skies and said, “It had been cooking for a while. Building up”. Then she looked down and strait into my eyes and said: “everybody knew”. I nodded. I knew what she meant. The world knew. During the fragile ceasefire in the civil war, the world understood the buildup. All the countries supplying money and weapons, the warnings in UN – and then, 1994, the plane with president Habyarimana was shot down. The atrocities started the day after. 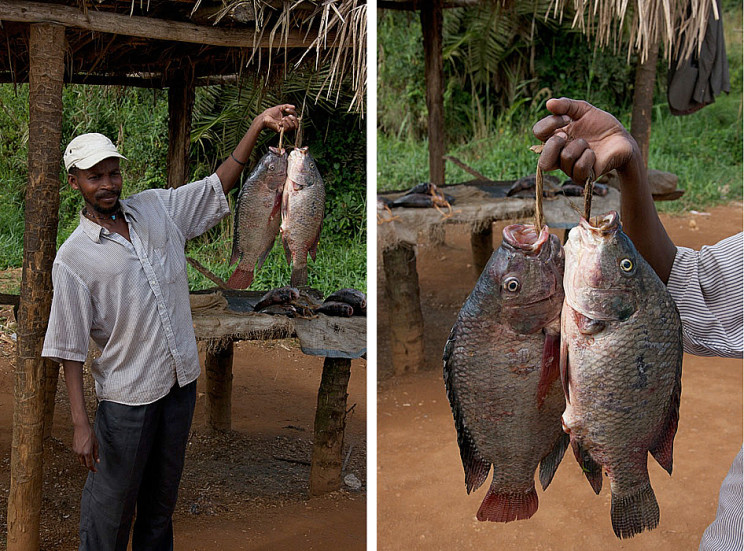 This trip was not about genocide and human tragedies but traveling in this region, it is inevitably part of everything. When landing on Entebbe, our plane parked next to 4 huge, white Hercules airplanes with UN markings, so from the moment you land, you get small signs of being close to human conflicts. Before we left home the US government had issued a travel warning everywhere north of Kampala because of guerilla activity in several places. It certainly raise the tension, but we were not headed into this area, instead we where going south and across entire Uganda to the border of Congo and Rwanda. The goal was an old dream of mine, to visit the mountain gorillas. But first a long car trip through a very different country.

The first impression when you start to drive from Kampala is wild and it is about colors. The houses are painted in bright colors. Pink, Orange, Green, yellow and blue. The paint job is apparently sponsored by a multinational brand like BIC, Gillette, Pepsi, etc. and as a payback they get to post their logo all over the house. The other thing making an immediate impression is that it is people and animals everywhere. Kids, families, groups of men and women and a lot of Ankole longhorn Cattle. It is everywhere. The Ankole is very special. It has blood flow in honeycomb system inside the huge horns and uses them as radiators to keep cool. 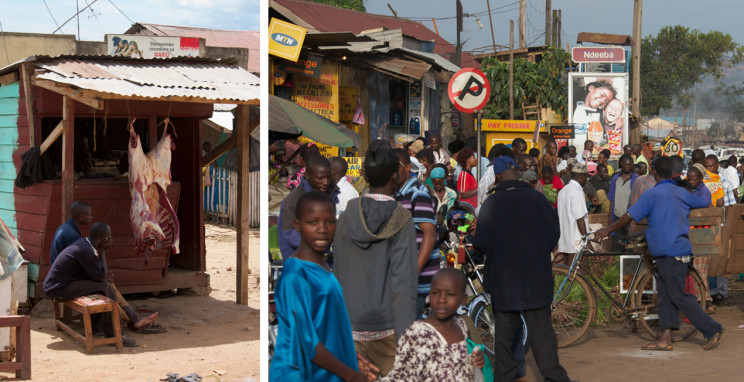 The roads are usually dirt roads but in parts turn into asphalt. The traffic goes slow because of all the unpredictable obstacles in the road and that is totally ok. Nobody wants to get into a traffic accident here. We where the only car on the road with white people inside. Everywhere we stopped or slowed down we became the center of attention and here it felt threatening. The looks where angry, some shouted to us others talked and pointed fingers. It was a relief to get out of the large villages and into wilderness even when the ultimate goal was to come very close to groups of mountain gorillas.

Read about walking across the african island of Matemo: http://reflections.no/walking-matemo/ 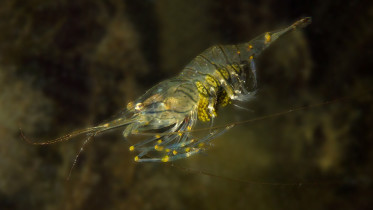 Photographing macro is technically very different to shooting wider angles. Here is a post explaining how I think when shooting macro. The article is about…

My under water setup